The synergistic relationship between vitamin D and vitamin K 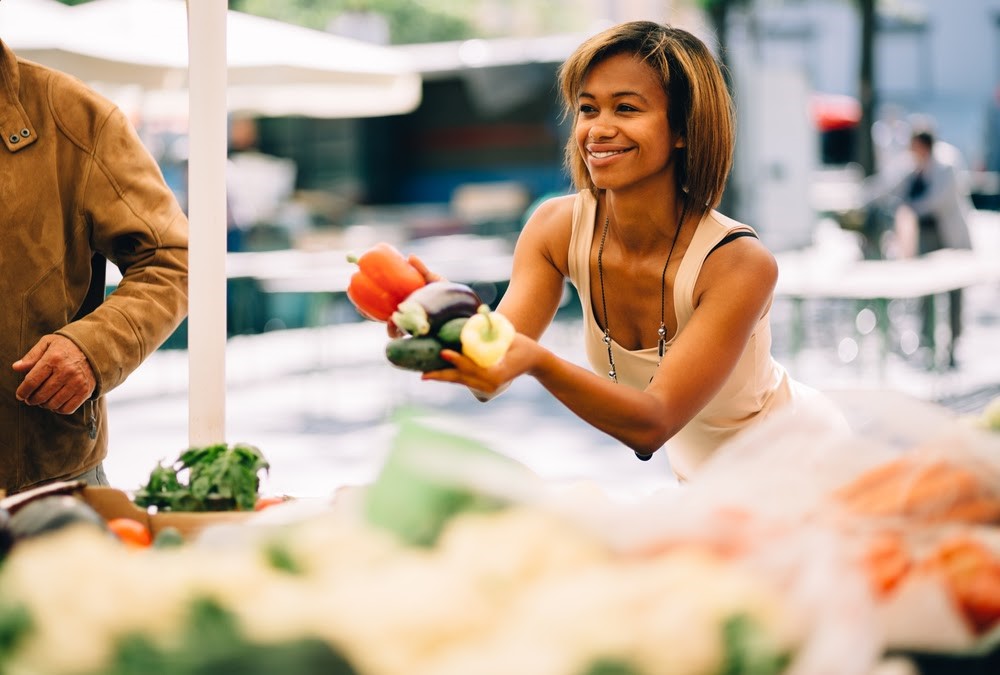 What is vitamin K?

Vitamin K describes a family of compounds with a common chemical structure. These compounds include vitamin K1 (phylloquinone) and multiple forms of vitamin K2 (menoquinones/MK), all of which are fat soluble.

Vitamin K primarily functions as a coenzyme, a protein that speeds up a reaction, for the synthesis of proteins involved in blood clotting and bone metabolism. Prothrombin is a vitamin K dependent protein vital for blood coagulation. This explains why patients on anticoagulants, such as Warfarin, must avoid vitamin K supplementation.

Osteocalcin is also a vitamin K dependent protein that plays a role in bone building and mineralization. Although, little is known about vitamin K’s function in bone.

In recent years, researchers have taken an interest in a matrix Gla-protein (MGP), yet another vitamin K dependent protein, present in blood vessel walls, bone and cartilage. Researchers have found that MGP may help reduce abnormal calcification.

Traditionally, vitamin D has been known for its role in bone health, allowing for proper bone mineralization to occur. However, in the past decade, researchers have discovered that maintaining healthy vitamin D levels provides a myriad of benefits for human health, ranging from reducing one’s risk of cancer to aiding in the treatment of multiple sclerosis. These profound effects are primarily attributed to vitamin D’s combination of anti-inflammatory and anti-microbial properties.

To maximize the benefits of vitamin D supplementation while also minimizing the potential risk of toxicity, some experts believe that vitamin K supplements should be taken adjunctively to vitamin D. As mentioned previously, vitamin K activates the MGP, a protein that helps direct calcium to the desirable places (bone) and lead calcium away from the undesirable places (arteries). Thus, one would expect the risk of hypercalcemia to decrease when supplementing with vitamin K.

The study concluded that low vitamin K1 and vitamin D levels are independently and synergistically associated with an increased risk of hip fractures after adjusting for confounding factors.

The researchers discovered that vitamin K supplementation in conjunction to vitamin D supplementation reduced the progression of atherosclerosis in patients with chronic kidney disease (CKD) significantly more so than supplementing with vitamin D alone.

They found that 8 weeks of supplementation with 200 IU vitamin D, 90 μg vitamin K and 500 mg of calcium twice a day resulted in a significant decrease of oxidative stress and  serum-free testosterone, while total antioxidant capacity significantly increased compared to the placebo group.

The study did not possess enough study groups to determine whether the beneficial effects were attributed to one vitamin/mineral, or the combination of taking all. However, the improvement of oxidative stress and anti-oxidant levels warrants further research.

What can you do?

Research indicates that vitamin D and vitamin K work synergistically to optimize one’s health, especially concerning bone and heart health. Thus, it is important to take the proper steps to ensure that you are maintaining healthy levels of both vitamin K and vitamin D.

Unlike most vitamins and minerals, vitamin D cannot be found in adequate amounts from dietary sources. We must rely on either safe, sensible sun exposure or supplementation on a daily basis to ensure vitamin D sufficiency. The Vitamin D Council recommends supplementing with 5000 IU of vitamin D3 daily on days that you cannot get adequate sun to achieve a status between 40-60 ng/ml. After two months of supplementation, it is important to  measure your vitamin D levels and adjust your supplementation regimen accordingly.

On the other hand, vitamin K can be found in the following foods:

The adequate intakes (AIs) for vitamin K are as follows:

Therefore, while reviewing the foods that contain vitamin K and the amount that you need, you can approximate whether you receive adequate vitamin K from your diet. If you do not, the Vitamin D Council recommends increasing your intake of the dietary sources listed above or begin supplementing.

Biotech’s Vitamin D3 Plus offers a perfect option to those who want to ensure they maintain adequate vitamin D levels while also receiving vitamin D’s cofactors.